Messages to a Cheating Girlfriend or Wife

Browse through our exquisite collection of messages to send to your wife or girlfriend after she cheated on you. I know that getting cheated on is one of the worst feelings imaginable. It’s like the entire world around you collapses slowly as you stand by watching. You feel like you’ve wasted a good chunk of time, energy and feelings towards a lie. All these thoughts seem to be too heavy to be compiled in a few words. But worry not, because this is why we are here for! We have provided you with the means to set your imagination going so you can get the message across. You can either use these for inspiration to create your message or send them as they are. 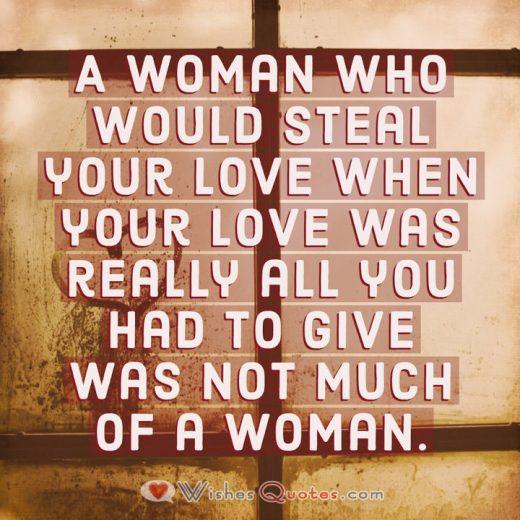 Best Cheating Messages for Girlfriend or Wife with Images 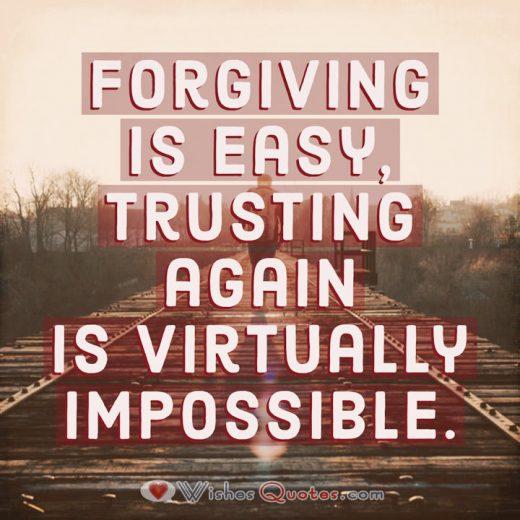 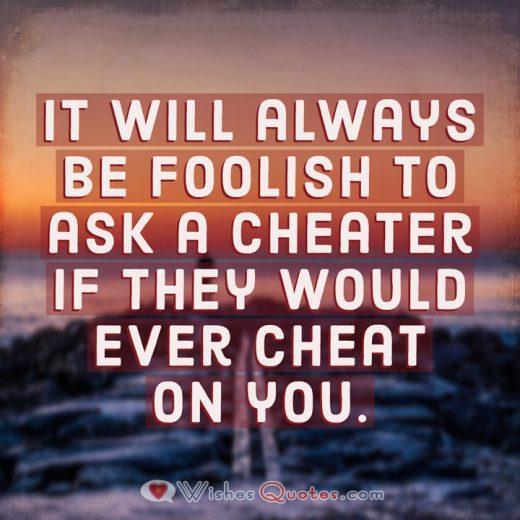 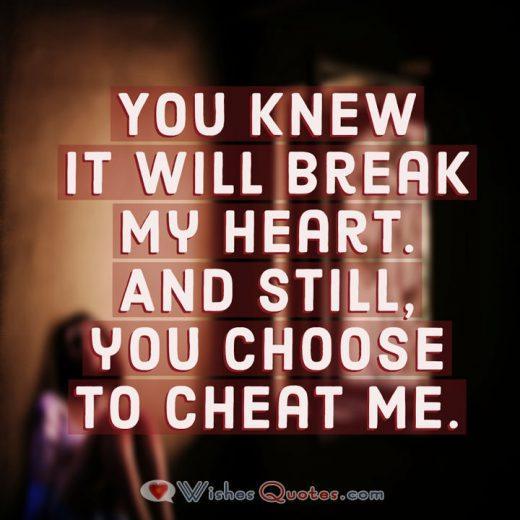 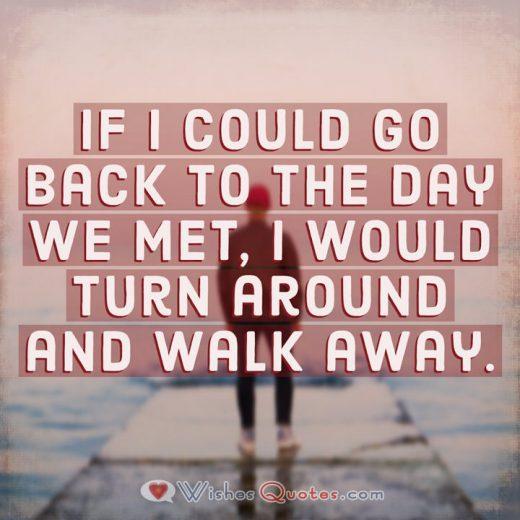 Tips for Coping When Your Partner Is Unfaithful

That was it! I have to tell you that I’m sorry that you’re feeling like this now, I know it must be horrible. No matter the situation, though, the sunshine always follows the rain. No matter how bad you feel, at least expressing it in words will always help you realize the toughness of the situation. If I can give you one last friendly tip, is that no matter how horrible you think that act of betrayal and those lies were, don’t do things that you will end up regretting later. There is no need to do anything else but using words and not actions, to express your anger.