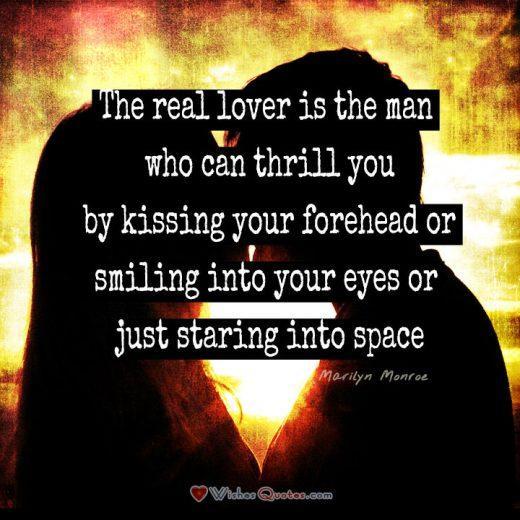 30 Signs He’s in Love with You